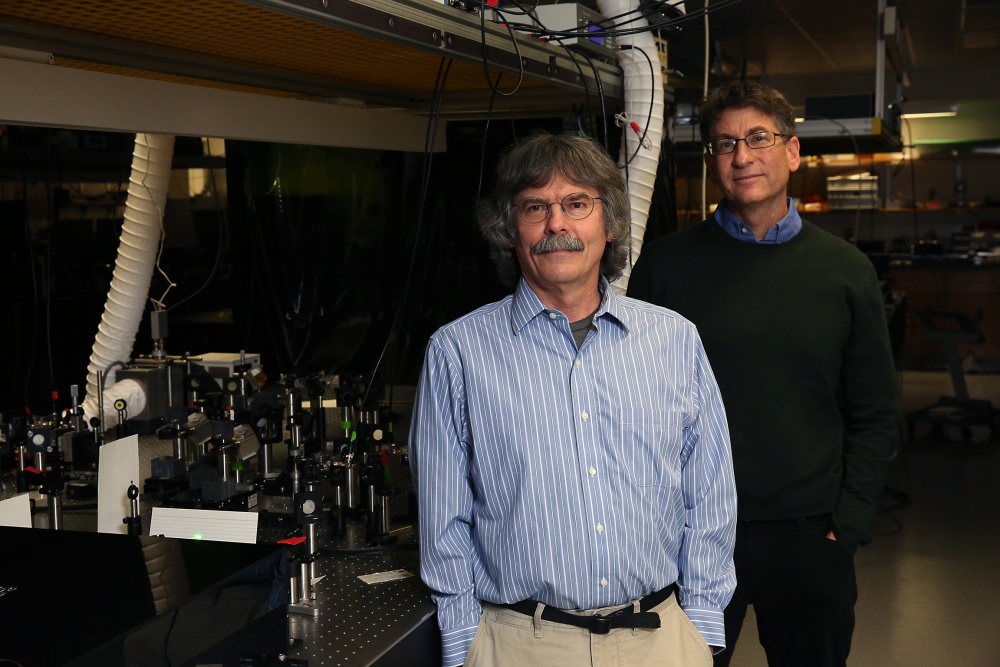 Michael G. Raymer’s research focuses on the quantum mechanics of light and its interaction with atoms and molecules, with applications in nonlinear optics, quantum communications technology, and quantum information. His current research includes work to develop a quantum Internet, quantum-enabled satellite communications, and quantum-enhanced telescopes.

He was a recipient of the University’s 2015 Outstanding Career Award and the 2019 Impact and Innovation Award.

Raymer led a nationwide effort to lobby the US government for support of research in quantum information science and technology. This effort culminated in Dec. 2018, when Congress and the President passed the National Quantum Initiative Act, which authorized up to $1.275B to support this important activity.

He authored a popular-level book Quantum Physics: What Everyone Needs to Know, which explains quantum physics and its applications in information technology to nonscientists. Quantum mechanics is at the root of much of modern technology, including computers, and promises radically new technologies in the near future. To bring these topics to a wider audience, he developed a university course for nonscience students called Quantum Mechanics for Everyone, which covers, in an accessible way, the basics of the most successful theory of nature, which describes the counterintuitive behaviors of elementary objects such as electrons and photons.

Raymer received his Ph.D. from the University of Colorado in 1979. After a tenure on the faculty at the Institute of Optics, University of Rochester, he moved to the University of Oregon in 1988, where he later served as founding Director of the Oregon Center for Optics, now the Center for Optical Molecular and Quantum Science. He has held visiting appointments in Colorado, Germany, and Norway. He is a Fellow of the American Physical Society and of the Optical Society of America. He served on the Board of Directors of the Optical Society of America and as Divisional Associate Editor for Physical Review Letters.

Transforming how information is processed and communicated (The Washington Times, July 17. 2018)

Professor to explore the coming revolution in quantum technology (Around the O, March 15, 2018) 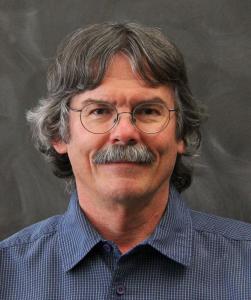 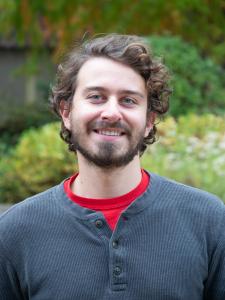 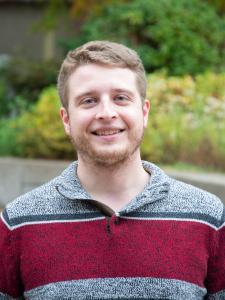