Our research groups are led by faculty members who specialize in various areas of optical molecular and quantum research. Each faculty member has a team of one or more graduate and postdoc students who have the opportunity to engage in cutting-edge research under the supervision of our skilled and talented scientists. 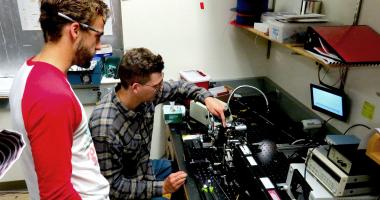 We study the physics of nanometer-scale systems like carbon nanotubes and graphene, and quantum systems in solids, like the nitrogen vacancy spin qubit (quantum bit) in diamond and the artificial atoms in hexagonal boron nitride. 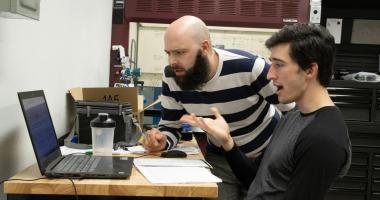 The Oregon Ions Group develops techniques and hardware for trapped-ion quantum computing and precision measurement. More details can be found on our website: https://ions.uoregon.edu 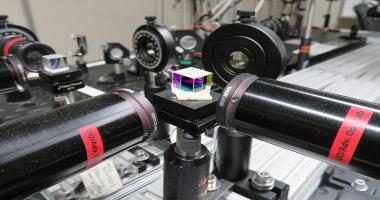 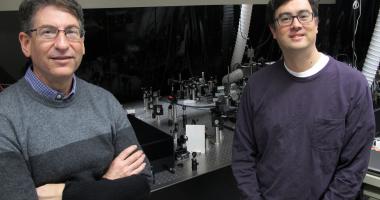 The Marcus group develops and applies novel optical and spectroscopic methods to study a range of biophysical problems. These include the conformational changes of biomolecular machines as they interact with and manipulate DNA, the coherent motions of optically excited electronic-vibrational... Read More 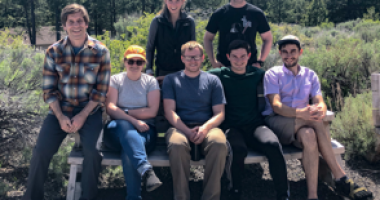 Electrons in quantum superpositions of electrons  Qubits, the building blocks for quantum computers, involve a quantum system being placed in a superposition of two states of being. Normally, an interaction 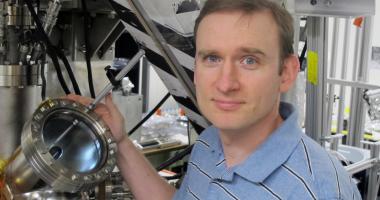 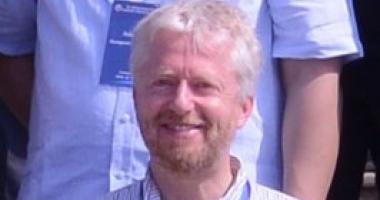 Briefly, my interests are in quantum chaos and semiclassical physics applied to microcavity optics, as well as the optical and transport properties of mesoscopic systems. The work is theoretical in nature, involving both analytical and numerical modelling of physics and engineering related problems... Read More 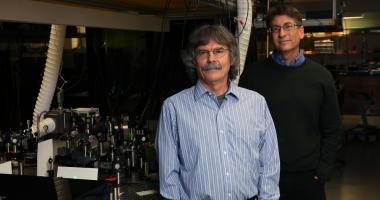 Follow this link for descriptions of Raymer’s research, research group, and public engagement activities.Michael G. Raymer’s research focuses on the quantum mechanics of light and its interaction with atoms and molecules, with applications in nonlinear optics, quantum communications technology, and... Read More 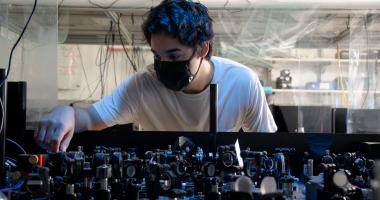 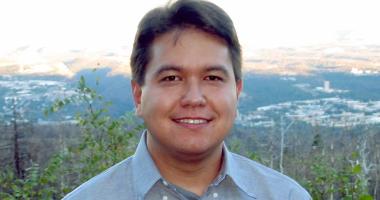 Daniel Steck’s research interests are rooted in the physics of ultracold atoms.  In particular, he is interested in problems that cross over into the subject of nonlinear dynamical systems, a fascinating, interdisciplinary area.  The intersection of these two areas addresses a range of problems ... Read More 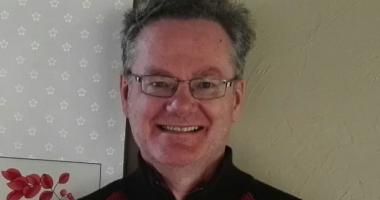 Steven van Enk’s research focuses on the theoretical study of quantum-optical implementations of quantum-information-processing (QIP) protocols. He is mainly interested in quantum communication protocols such as teleportation and quantum cryptography. These protocols can all be implemented using... Read More 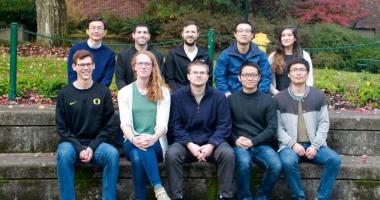 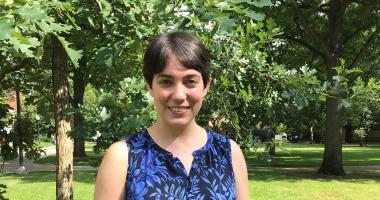 My lab focuses on RNA, which performs a plethora of different functions in the cell by folding into specific structures and interconverting between different structures. We use a variety of biophysical techniques to probe the structures and dynamics of systems ranging from isolated RNAs to large... Read More 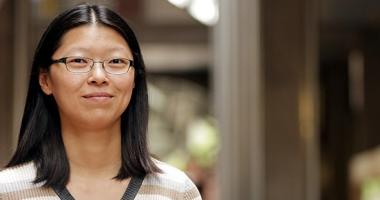 Photovoltaic and optoelectronic materials are often assembled from nanoscale building blocks, such as small organic molecules, quantum dots, or polymers. Different methods can be used to put these building blocks together, but one of the most common and cost-effective methods is deposition from a... Read More